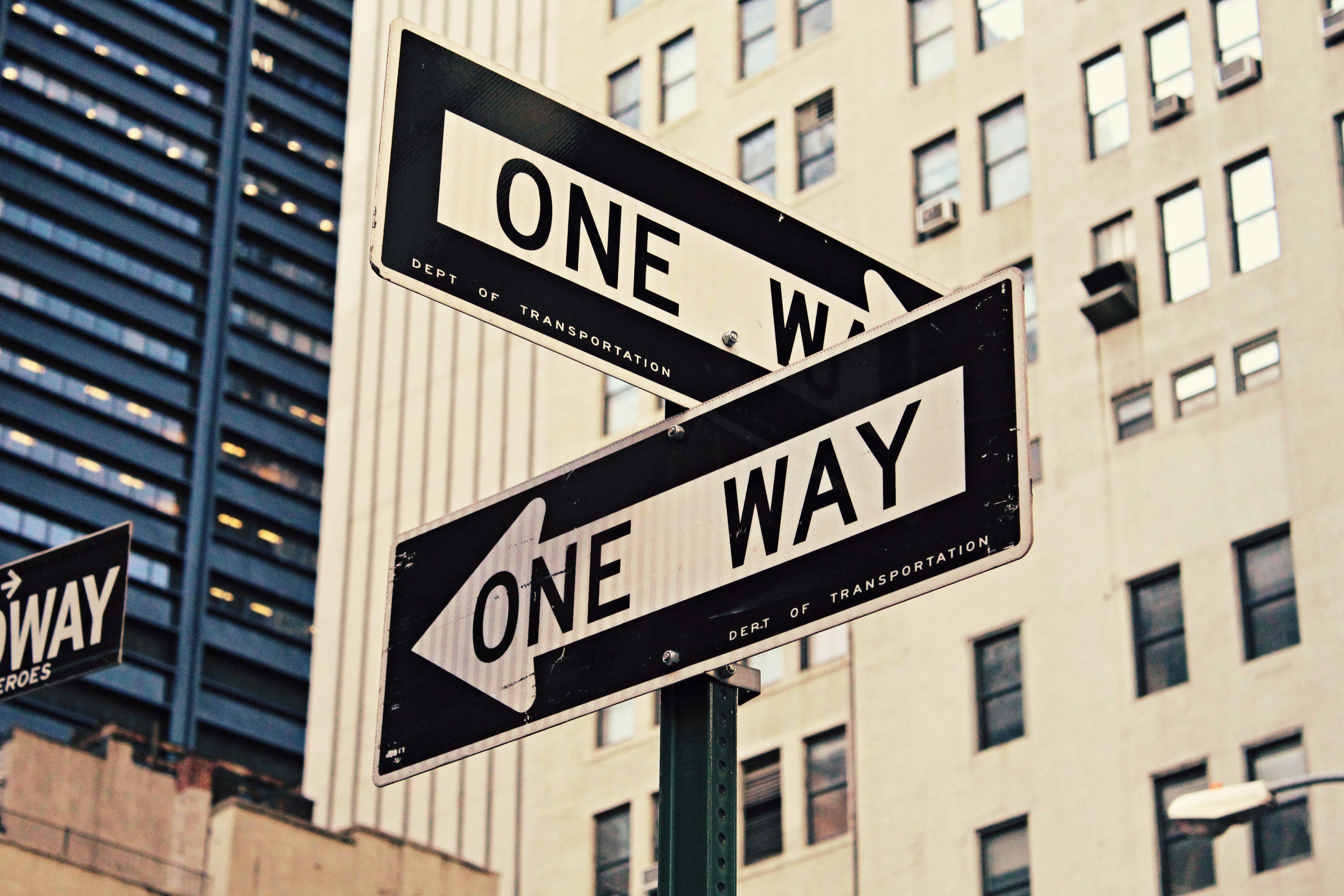 Agile has nearly turned into a buzz word in the IT world nowadays – you may have heard it a number of times already. So, what is it about? Agile is a methodology of developing software, including web solutions and mobile applications, which was created as a response to the drawbacks of the more traditional waterfall approach. It is centered around frequent incremental delivery of quality software as opposed to planned sequential delivery in Waterfall approach.

Another thing is, in Agile, requirements are defined at the beginning of each iteration, rather than at the start of the project during a single requirements phase.

We are uncovering better ways of developing software by doing it and helping others do it. Through this work we have come to value:

The core values of this declaration, though with time may be considered to be out outdated and criticised for not reflecting the current state of things, influence all modern Agile practices.

Each approach is helpful in its own way. We at meatmins are experienced in both the methodologies, since we work with various projects. Drop us a message if you are about to start a software development project and are looking for an offshoring partner.