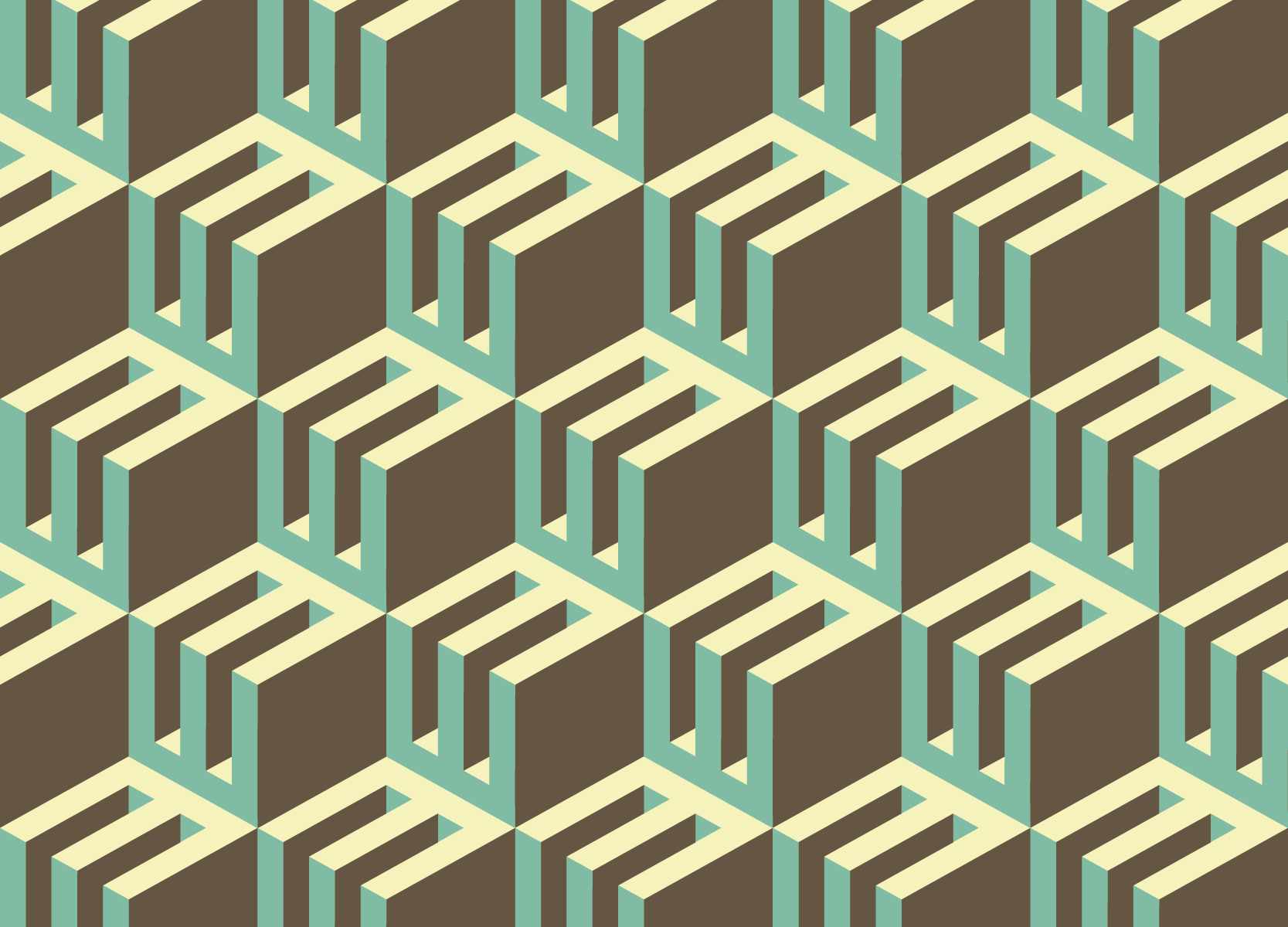 They say, it is better to eat the elephant one bite at a time. At Metamins, we frequently deal with big programming projects and know how true to life this saying is. To make development of large projects more efficient we break them down into independent and interchangeable parts. These parts are called modules and they can be designed, debugged and tested separately before they are integrated into a larger software system.

Each module is a separate software component which is in charge of only one aspect of overall functionality in a program. Modules are designed in a way to be less dependent on other modules. Thus, they can be developed separately by teams and independent programmers and don’t require knowledge of other modules in the program. Modules can be reused within the same program or within another one.

Modular programming is worthwhile for the customer, since it helps to reduce delivery time and cost of the final software product. Besides, a program developed using tested existing components from an internal library is much more reliable than the one written from the ground up. Modules allow to configure the system depending on the actual needs and avoid using the components that are not needed, which makes the development less expensive. It is also easier to sustain a modular product – at Metamins, we create our components in accordance with SOLID principle, thus, changing some components doesn’t lead to changes in others.

So, the benefits of modular programming are:

At metamins, we have vast experience in modular programming. If you want to see code samples or learn how we can integrate modular approach while working on your product, don’t hesitate to contact us.