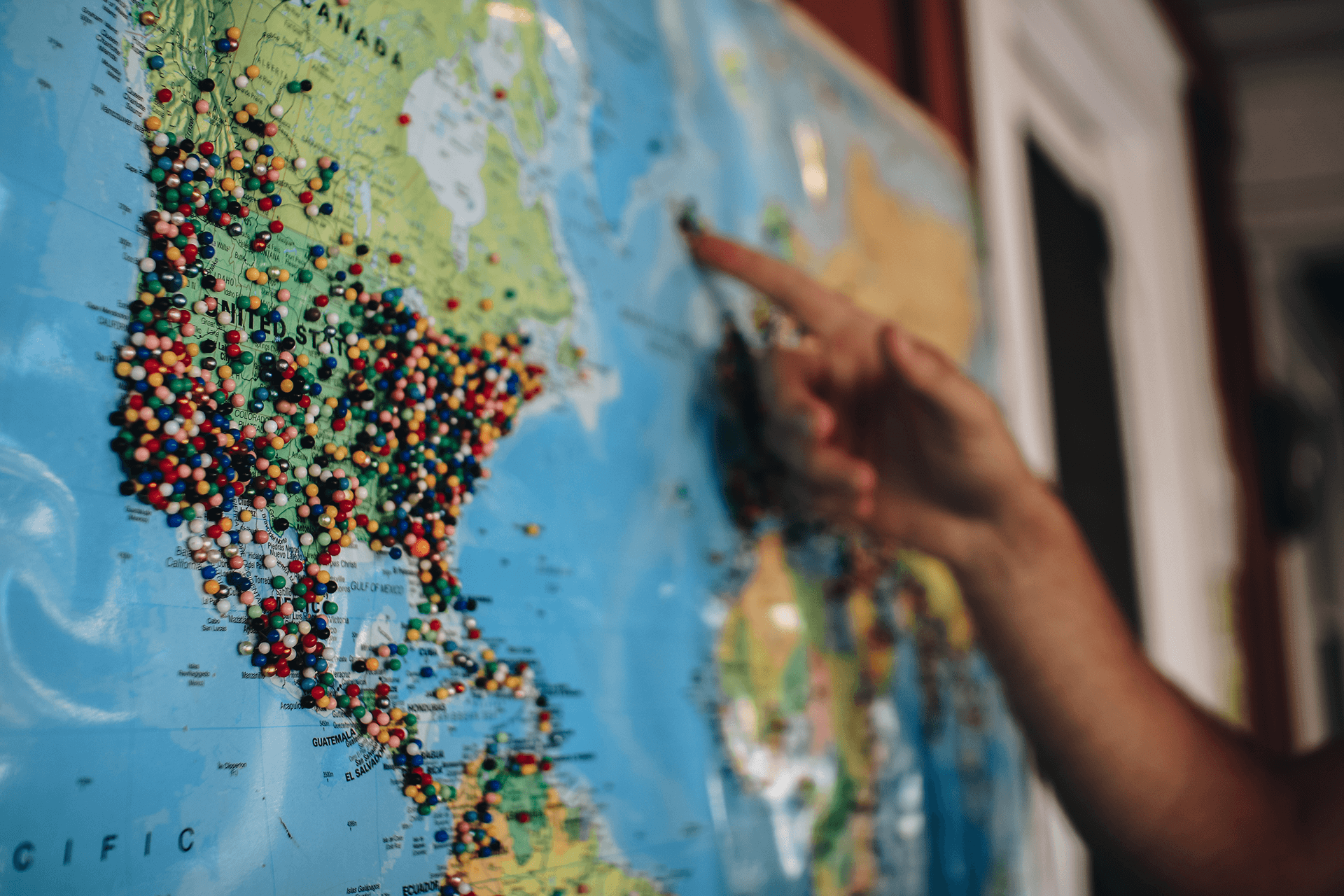 A lot of time has passed since the term “Software Outsourcing” came into use (somewhere in the late 80-s) – nowadays, almost in every part of the world there’re teams that are ready to develop your IT project like their own. Still, depending on the location this worldwide market has its peculiarities. If you consider to transfering the development of your digital product to another geo for whatever reason, see our mini-guide on various software offshoring locations and use it to make an informed choice.

India was one of the first countries to appear on the software outsourcing scene in late 1980s when it transitioned from from centralized planning to a market-oriented economy. Now the country abounds in software engineers, which is due to large population, efficient education system and wide use of the English language. India has a number of big market players headquartered in the country and operating worldwide. At the same time, while the country is recognized for inexpensive software developers, the quality of code has been one of major concerns. Besides, though the number of employees in the market has been constantly growing, the same is with number of individuals going from one company to another in search of a tiny increase in salary. So, it takes time and scrutiny to find a quality software provider here.

China has been on the list of software development outsourcing destinations for a comparatively small amount of time. On the other hand, this country possesses vast experience in manufacturing outsourcing. Speaking about programming, China takes the first place in the list of world’s best developers by HackerRank outscoring all the other countries in mathematics, functional programming, and data structures challenges. HackerRank evaluated over 1.5 million developers – which is a trustworthy number of the community members – based on a combination of accuracy and speed of doing coding challenges on their site.

At the same time, there are concerns about intellectual property in the country, but those can be eased if working with the right partner. Another weak point in working with China is remoteness of the region from Western countries and, in many cases, poor command of the English language.

Russia, Ukraine and Belarus offer one of the strongest engineering staff among all the other countries. The region is known for the educational heritage of the Soviet Union that provided very high level of knowledge in sciences. Programmers and QA specialists in this part of Eurasia are known for their interest in complicated software projects and ambitious goals – in HackerRank`s list of the world’s best developers, Russia is just a tiny little bit behind China taking the second place. Coupled with proficiency in the English language professionals from this region make a perfect fit for those who are looking for quality workers at reasonable 25 to 50 dollars per hour. Many world-leading IT companies have established software R&D centers in CIS countries hiring some of the brightest programming heads in the region and providing unique working experience and strong corporate culture.

Central and Eastern Europe (CEE) region is very attractive to the Western companies due to high cultural affinity. The countries of the region – Poland, Hungary, Estonia, Czech Republic – are also rich in skilled programmers and, especially, testing professionals. While being a part of The European Union these countries boast one of the lowest rates in Europe, still being very close culture-wise and offering even higher levels of the English language than in CIS countries. Another advantage of CEE countries is the well developed start-up environment – this is why developers in CEE are lured by new technologies and a considerable number of gifted programmers can be hired here.

Both in CIS and CEE countries, one can easily find organisations working in accordance with Agile principles of programming. It is a flexible approach to software development centered around frequent incremental delivery of quality software as opposed to planned sequential delivery.

Latin America is an attractive software development hub due to close proximity to North American countries. The top outsourcing locations here are Argentina, Brazil, and Mexico, with Brazil having most developers and occupying higher positions in programming rankings followed by Argentina. One of the serious disadvantages of LatAm is comparatively high hourly rates that start from 33 and reach 59 dollars, which is slightly higher than Eastern European countries and significantly higher than the Asian outsourcing market. But that can be compensated by culture that is very close to North American market and sameness of the time zones, which makes project management really smooth.

While low-cost software delivery locations are getting more and more mature, European and American companies are looking for alternatives to contract new software development partners. One of such destinations with attractive talent pool and prices is Africa. While Morocco and Tunisia are Chosen by French-speaking companies due to similar time zone, cultural and language affinity, countries like Egypt, Kenya and Nigeria are successful working with North American and European clients – outsourcing providers in these countries offer expertise in a bunch of technologies.

If we talk about an ideal location for software outsourcing, there’s no silver bullet. Low-cost locations like India and China will mostly fit those who are looking to outsource routine tasks – waterfall-oriented companies and projects. If you are in a search for a partner with good balance between high quality of software development and moderate level of rates – turn your attention to countries like Russia, Poland, Hungary and Czech Republic. If you consider working with Africa – you will definitely need a trusted guide to help with picking a partner.

If you’re looking for a trustworthy outsourcing partner, contact us to turn your ideas into working software.